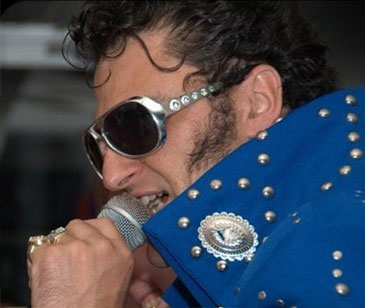 Mark Borg is a Sydney based entertainer and Elvis Presley impersonator.

He has over ten years professional experience and has travelled internationally as ELVIS.

Some of Mark Borg’s earliest exposure was an appearance on the Australian Music show as Elvis back in 1985.

But in the last ten years, he has more seriously entertained and pleased crowds nationally and internationally.

Voted Winner of the Best Elvis in Grace Brothers/BMG Artist of the Century Competition, 1999, he has performed at Weddings, Engagements, Parties, Corporate Functions, Christmas Parties, on boats, in festivals at Church Ministry and Outreach events.

Mark’s conversion to Christian faith in 1996 was a turning point which marked the beginning of many things in his life including this journey as an entertainer/performer.
For Mark impersonating Elvis is about much more than the music.

Born Again ELVIS brings a special touch of the light hearted to every show.

His audience rapport and interaction engage and include you like no other impersonation or Elvis tribute show Sydney or Australia has seen.

Mark not only captures Elvis’ music but something of the sensitivity of Elvis the man.

My songlist is always being updated – if there is a special song you would like that is not on the list please ask me! 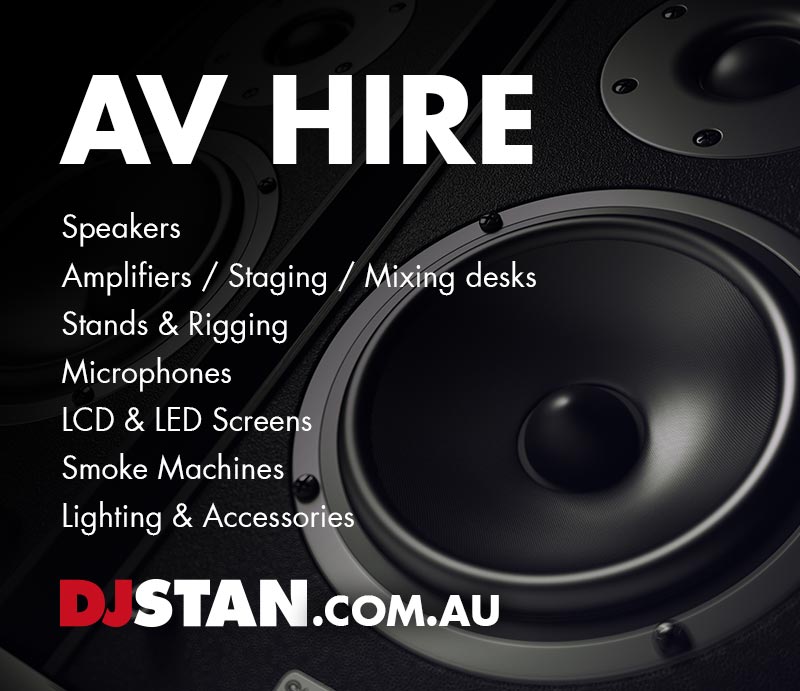